RECENT NEWS OR OTHER IMPORTANT ANNOUNCEMENT 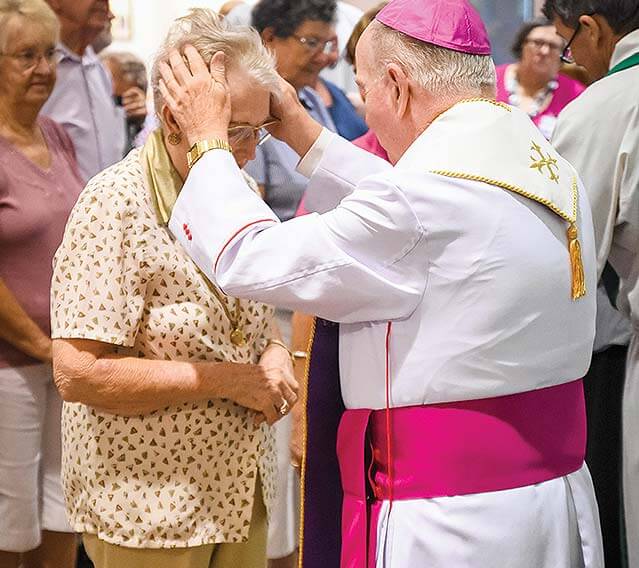 The public health emergency of the kind that we are experiencing is a rare event. Given the directions provided by the Government and after consultation the following provisions apply effective from midnight Friday 20 March 2020.

All regular public Masses are hereby suspended until 1st May.  This includes all Holy Week Ceremonies.

The obligation to participate at Mass on Sundays and holy days of obligation is dispensed.

The Faithful are encouraged to keep the Lord’s Day holy and celebrate Sunday as a domestic church by taking time to pray together as a household. Resources will be made available in due course. Read More > 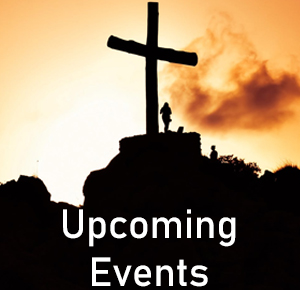 Horizons, published by us, is our own quarterly magazine. It’s full colour and available for free across the Diocese. Horizons is an important method of communication and outreach to parishioners and the wider community. It features stories of events and projects from local parishes as well as information about ministry and services offered by Diocesan Agencies. 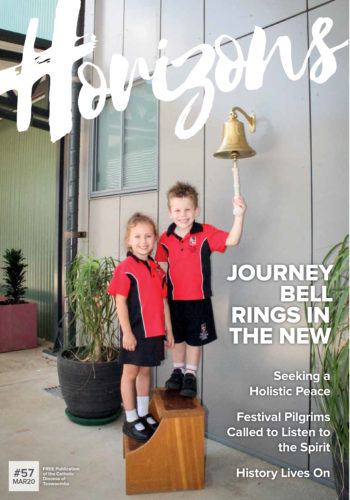 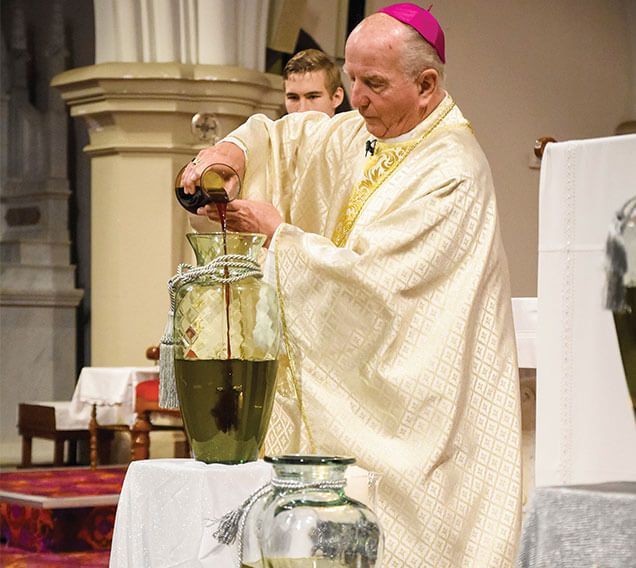 Bishop Robert McGuckin was born in 1944 in Marrickville, Sydney. His parents John and Gladys are now both deceased, as is one of his four siblings. His family comprises his eldest sister Janice, his elder brother Edward and his younger brother Patrick and their children.

The Bishop received his early education at St Pius Primary School in Enmore and later at De La Salle College in Marrickville.

After he left school, the family moved to Jannali in Sutherland shire where he became a foundation member of the Como-Oyster Bay-Jannali Catholic Youth Organisation. He worked for several years in banking before entering the seminary at Saint Columba’s College in Springwood in 1967 and then to Saint Patrick’s College in Manly as a candidate for ordination for the Archdiocese of Sydney and was duly ordained in 1973 by Archbishop James Carroll.

The Bishop’s Coat of Arms

The Bishop’s Coat of Arms traditionally consists of two halves. The left half is the crest of the Diocese, the right, of the Bishop himself.

MINISTRIES WITHIN THE DIOCESE

The various ministry offices of the Diocese of Toowoomba work to support and strengthen our parishes, promote good ministry, proclaim the Gospel and promote spiritual growth across the Diocese. Read More »

Everyone in the Church has a responsibility to ensure that the fundamental rights of both children and the vulnerable are respected. The Diocese of Toowoomba has produced a Policy and resources for parishes. Read More »

The Diocese of Toowoomba – Diocesan Development Fund is required by law to make the following disclosure.  Read More »

VOCATIONS IN OUR DIOCESE

Each of us, no matter what stage of life we are in, is called to respond to God’s desire for us, whatever that might be. What is your calling? Read More »